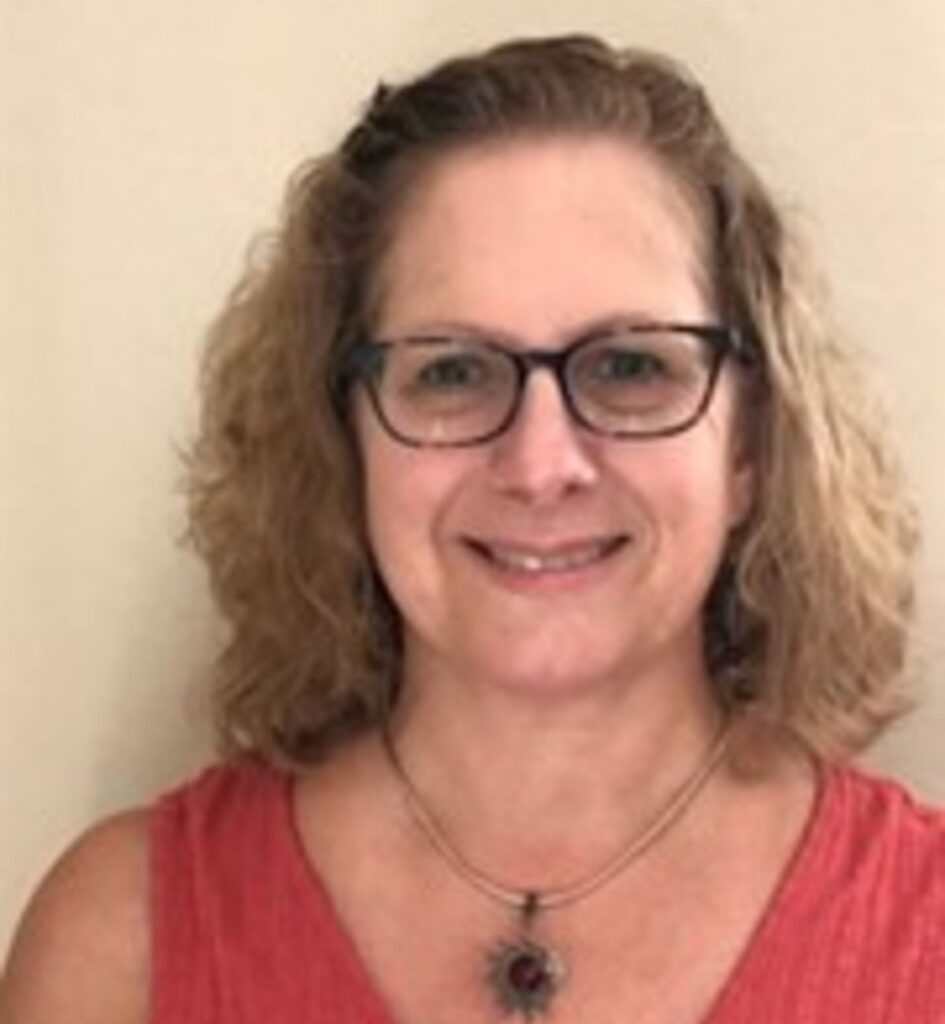 Maria earned her Bachelor in Science of Nursing in 1996 at Northern Illinois University in DeKalb, IL. She then went on to receive her Master of Science in Nursing and Family Nurse Practitioner at Concordia University in Mequon, WI in 2003, and finally her Doctor of Nursing Practice at Minnesota State University, Moorhead in 2010. Prior to returning to full time family practice she taught across the FNP-DNP program at Missouri State University for 5 years.

Maria is an experienced Family Nurse Practitioner who has been active in family practice since 2003, taking care of various patient populations throughout their lifespan. Her professional employment includes numerous clinical settings, with an emphasis on nursing education while becoming a nursing instructor, nursing preceptor, developing multiple publications, and presenting at several national speaking engagements.

She enjoys working with students and patients of all ages, and each are very different from another. She currently precepts students from a variety of programs in Arizona including Chamberlain University, Grand Canyon University, and Northern Arizona University.

She is originally from the great Midwest, spending most of her life in the Chicago and Wisconsin areas before moving to Arizona in 2016. She has been married to her husband for more than 30 years and has three grown children, one grandson, and a Sharpei, Boxer mix named Dirk.